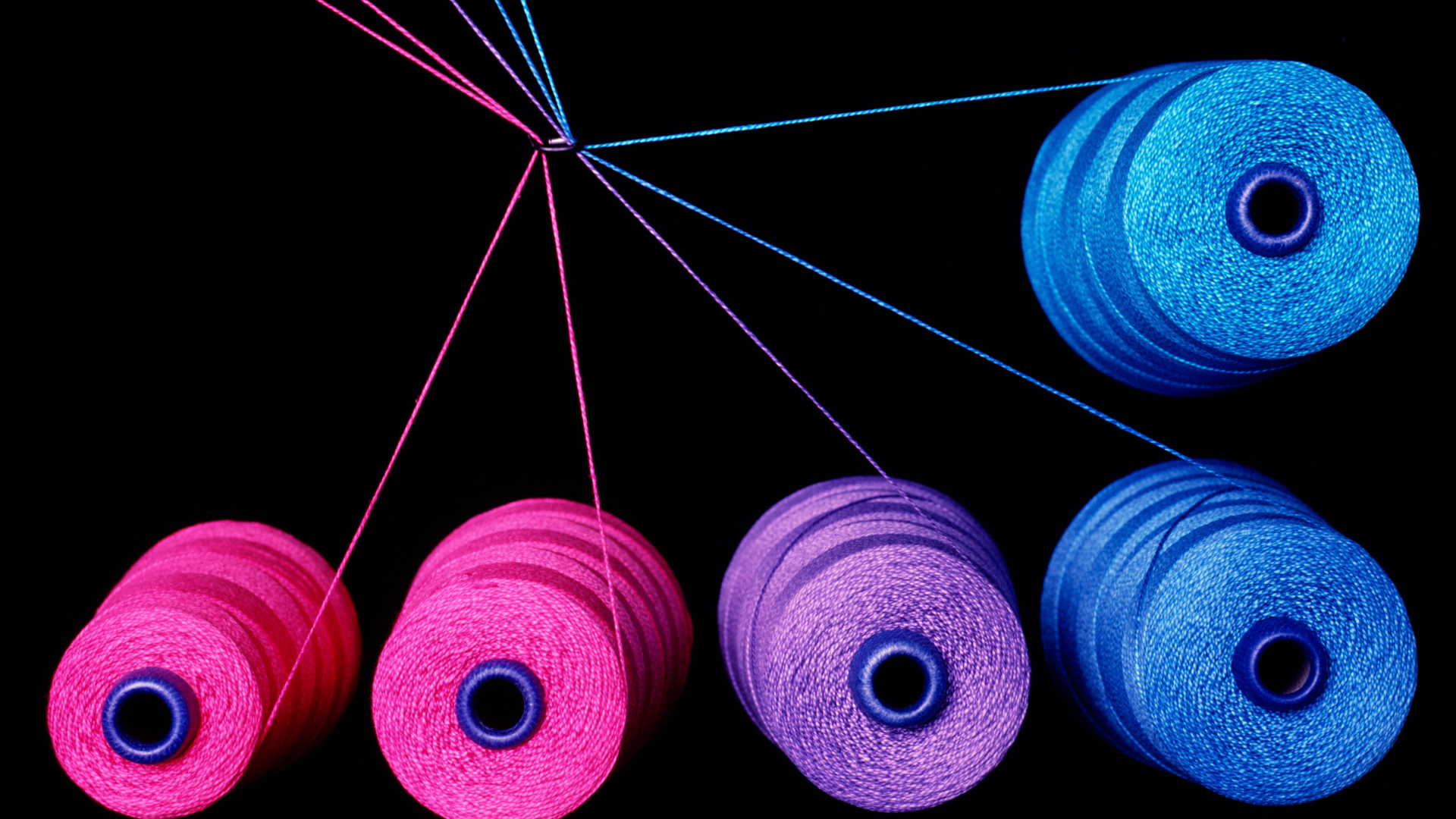 Can you think of a person in your workplace who seems to know more people, know more about people, and know information sooner than everyone else? You may admire their networking skills, but new research has shown that connectedness comes with both benefits and pitfalls.

A study conducted at Microsoft measured workplace connectedness by how many outgoing emails an employee sent per week, as well as how many weekly meetings they had scheduled. The more emails and meetings, the more connected an employee was. Unsurprisingly, those who held leadership positions or who were higher up in the organizational hierarchy tended to be more connected.

Being well-networked comes with many benefits. The study found that these people were generally more excited to come to work and more likely to speak up about issues at work (the tasks that they needed to get done, their group climate, and diversity & inclusion).

At the same time, there were notable downsides. Well-connected employees were also less likely to engage in actions that would upset their hard-earned relationships. They were less likely to speak up about highly sensitive and personal matters, such as their own career development, and were also less satisfied with their work-life balance.

Managers can help their teams find the right level of connectedness by initiating honest discussions about work-life balance and sharing resources for seldom-discussed issues, like career development. They can also check in with their employees to see if anyone might have too much on their plate.

Get a dose of inspiration along with the latest stories shared by Craig Gomes about his entrepreneurial journey and other interests in your inbox every weekday.

Get a dose of inspiration along with the latest stories shared by Craig Gomes about his entrepreneurial journey and other interests in your inbox every weekday.